A selection of 3D models, animations and productions created in 3D Studio Max. In some of the projects the V-Ray render plugin were used.

An interactive guide on how to install the Bosscom aluminum cable covers. Intending to give the user an interactive experience, rather than the usual enclosed paper manual. This project involved modelling of the 3D scene and objects as well as animation of the individual steps in the guide. See the full production with all it’s individial steps and animations at www.shee.dk/bosscom. 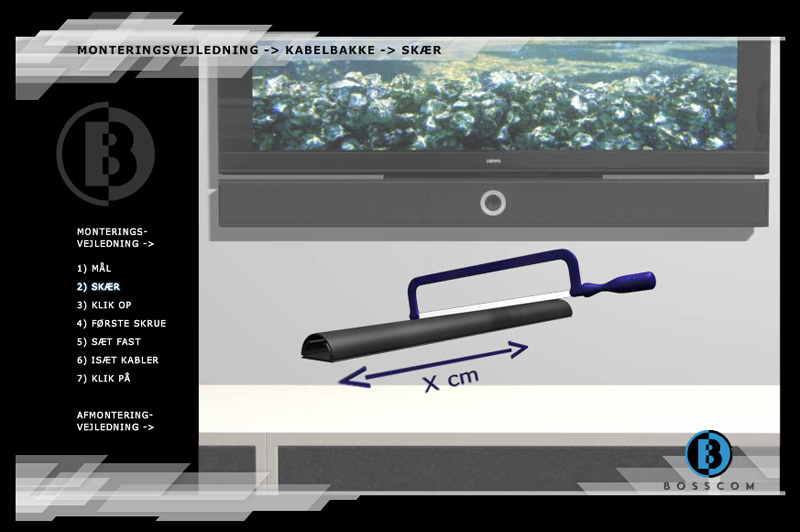 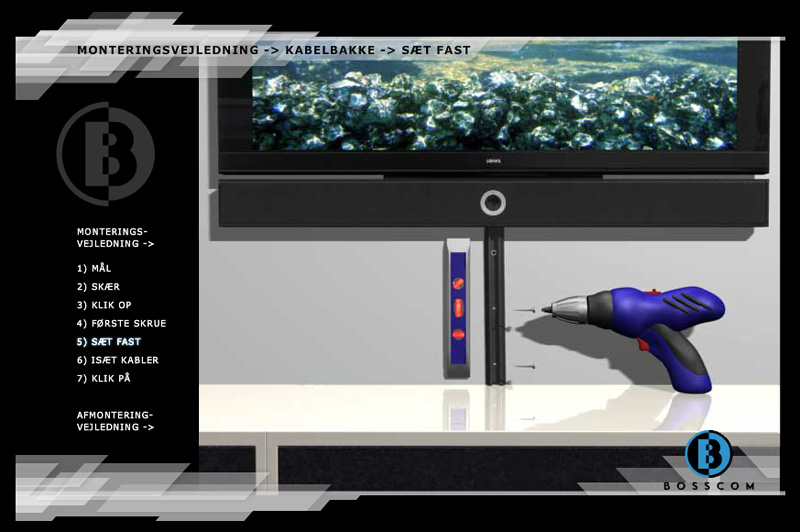 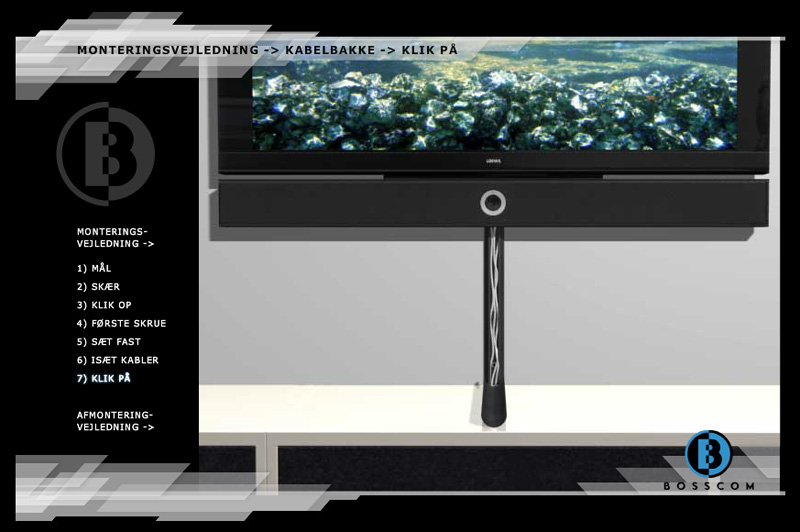 Energy effect created for the Danish short movie named Lille Lise directed by Benjamin Holmsteen. The energy effect were created in 3D Studio Max and merged with the video footage in After Effects.

A character animation project created in relation to the SMMOG game project at the IT University of Copenhagen. The aim was to advertise the project and give an idea of the visual environment of the game.

A selection of technical 3d models of a Frits Schur machine parts created to be displayed in the viZoo video format Cheoptics360.

The BoardersZone project was part of Mai Karle’s master thesis at the IT University of Copenhagen. Visit the entire website solution and interact with the snowboard character at www.boarderszone.dk. 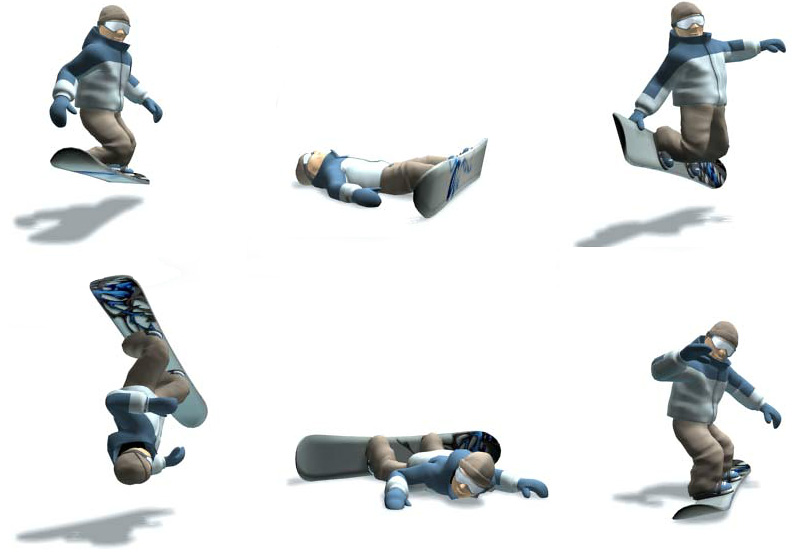 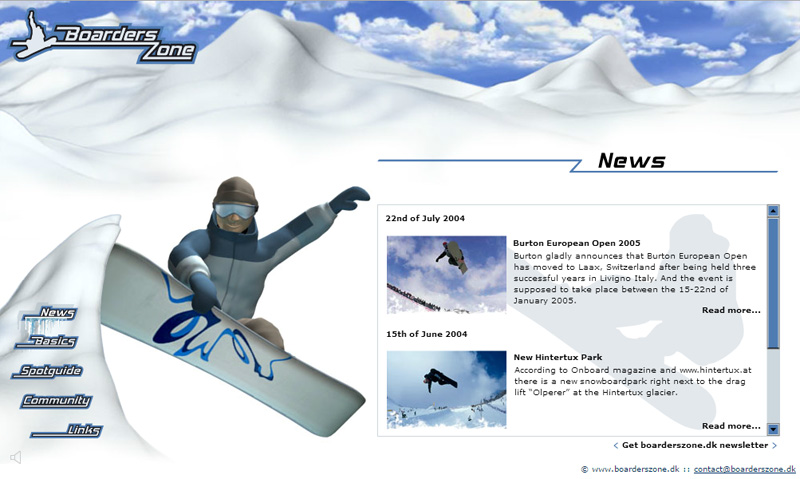 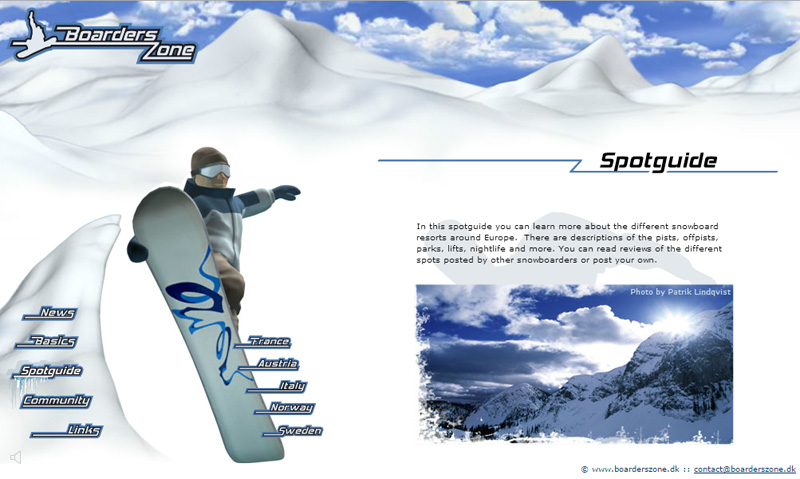 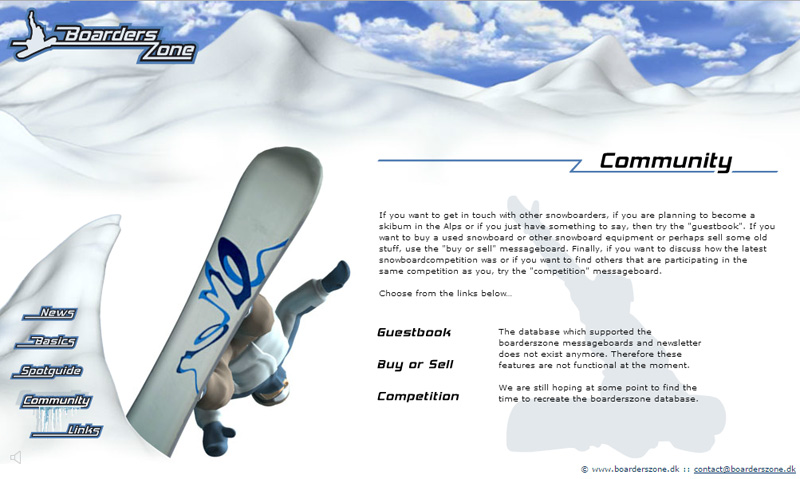 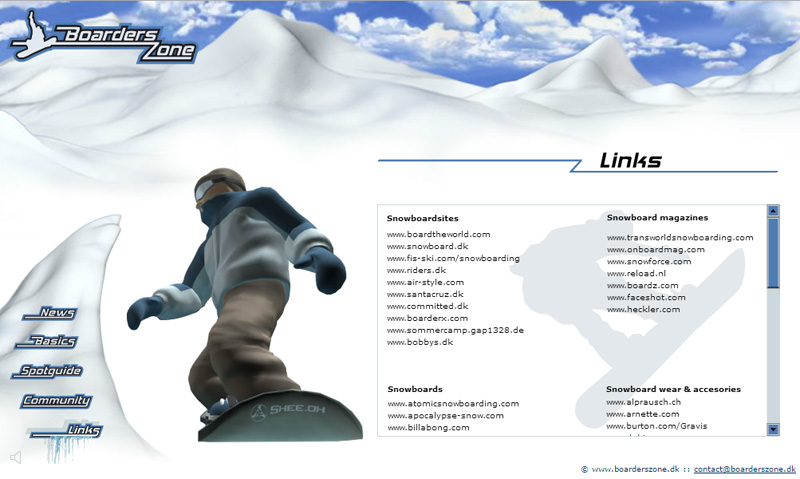 A 3D modelling project working with different types of light in a day and night version.