Illustrating an idea, concepts or product can be a useful way to communicate more clearly or to stand out from your competitors. Below is a selection of variuos illustrations and vector designs created by Shee Visual Design.

The Bondage art project stared with a drawing of a bound sculpture at the Glyptoteket museum in Copenhagen. Further work was done in Adobe Photoshop and Illustrator to create the four colored versions. 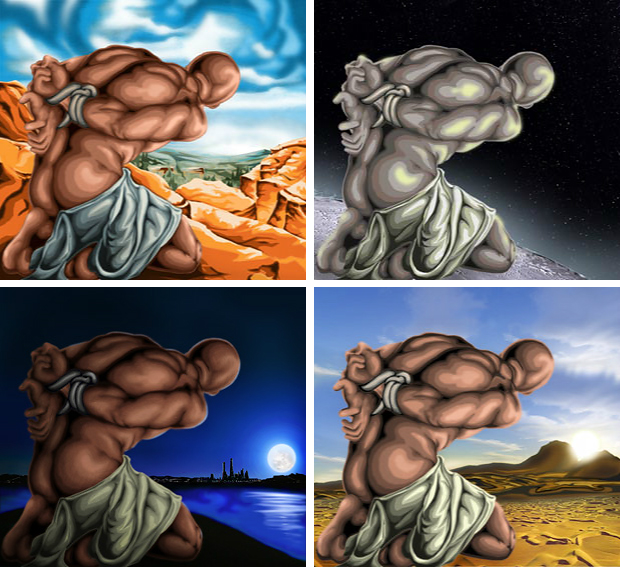 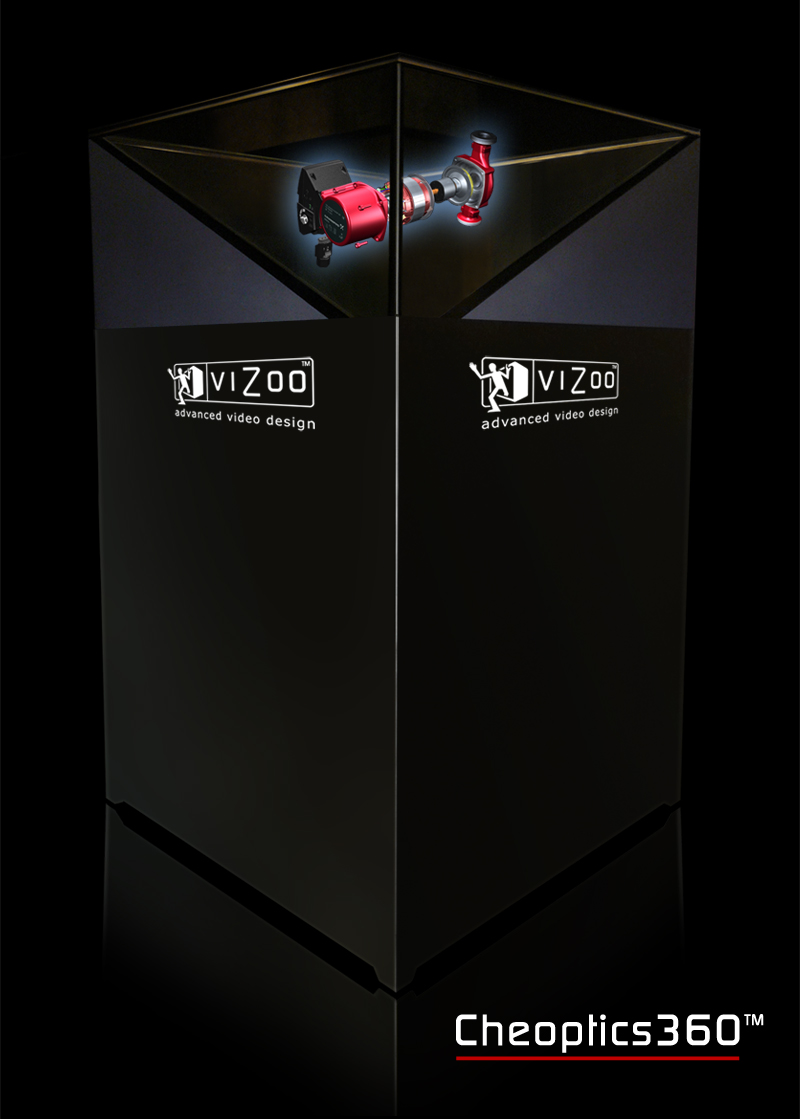 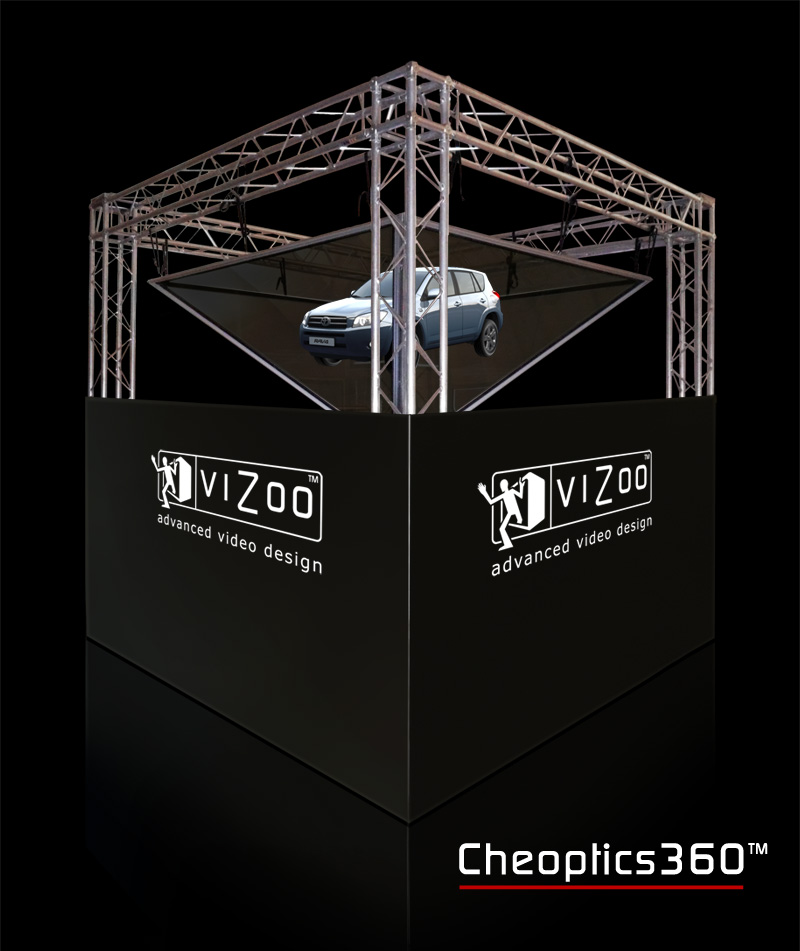 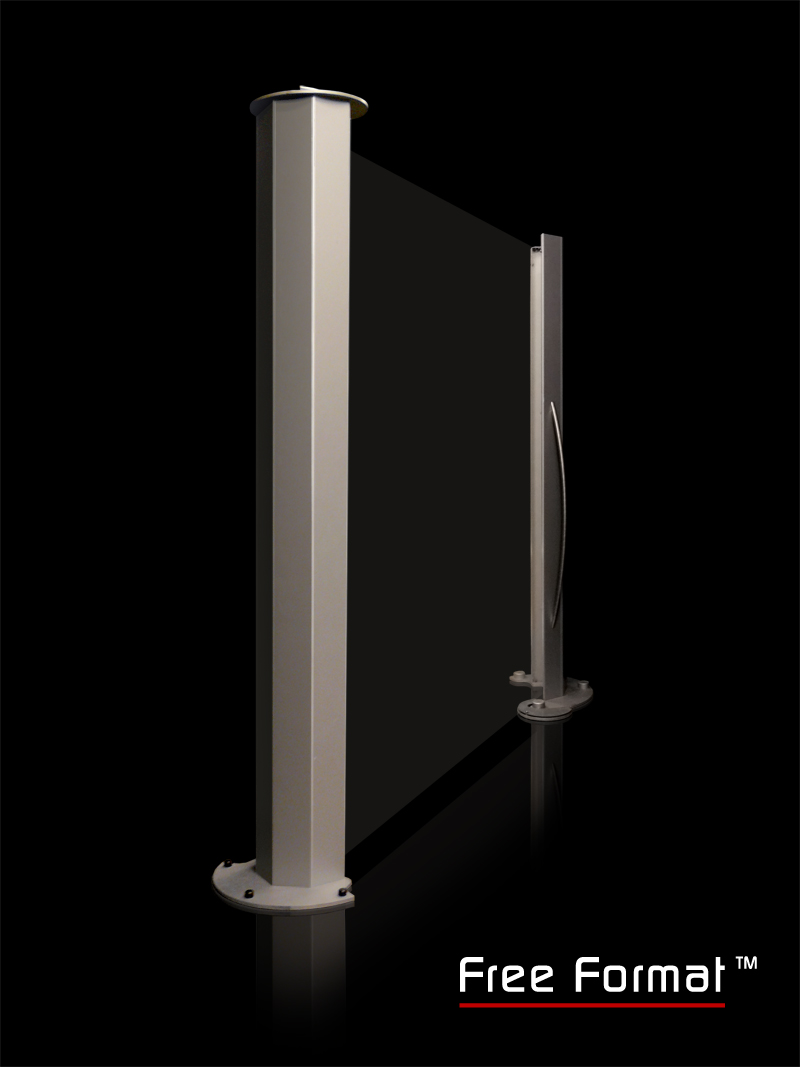 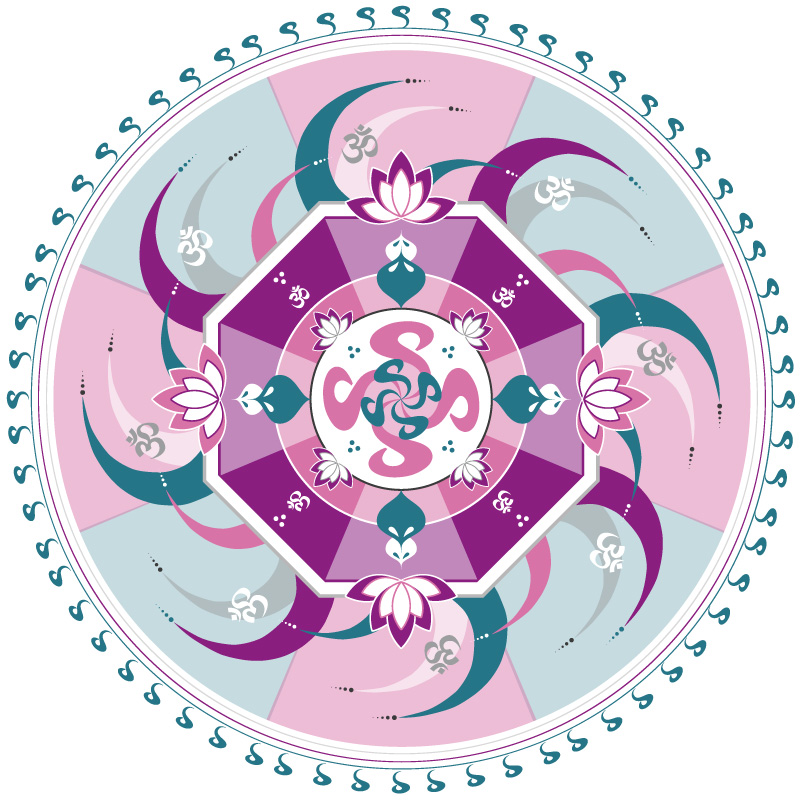 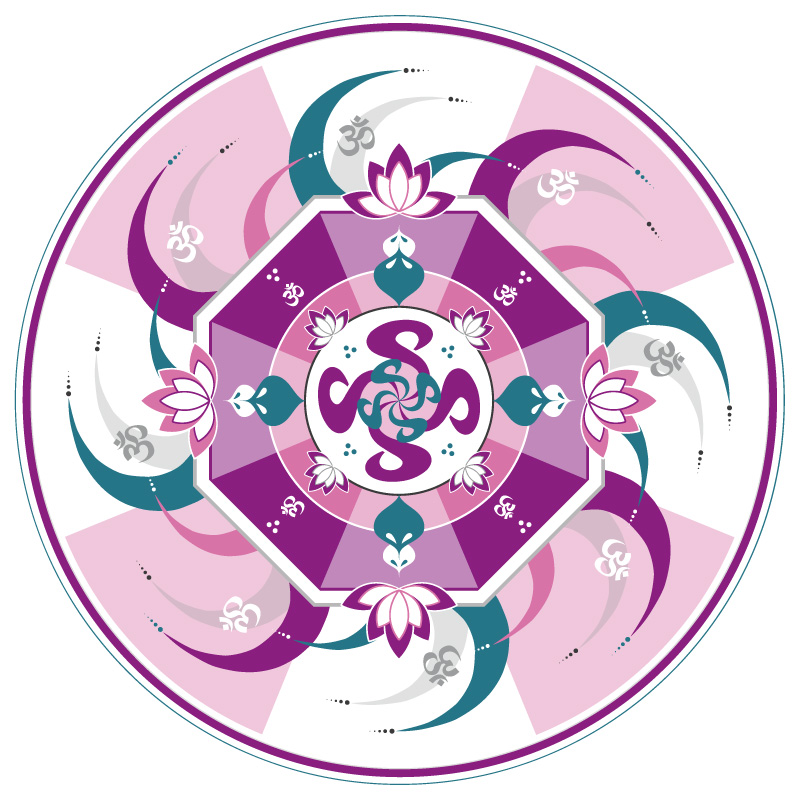 This vector sign was designed, produced and implemented by Shee Visual Design for the January sale at KCL’s Boutique. The design style was aimed at the younger demographic within the Hip-Hop and Skate sub-cultures. 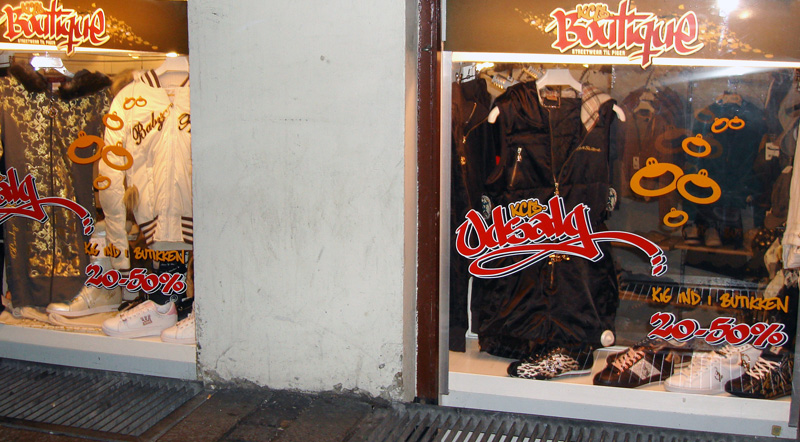 DJ pult design created for the Roskilde Festival Metropol Stage. The aim was to express the party aspects of DJing and electronic music genres represented on the stage. 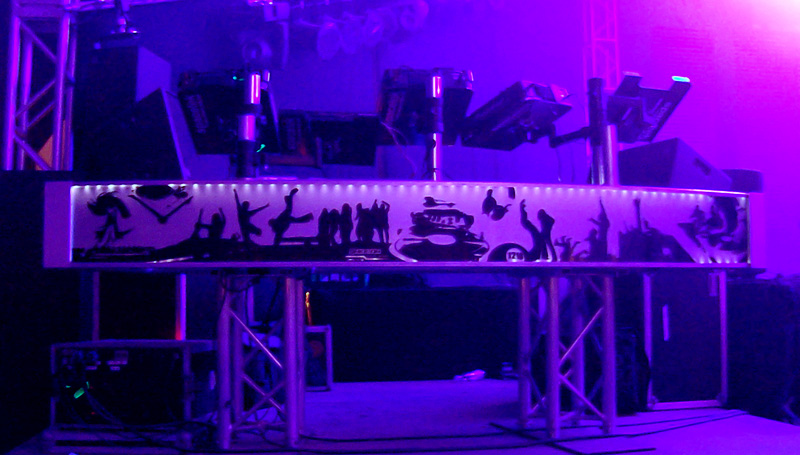 The vector art project stared with a drawing of a sculpture. Further work was done in Adobe Photoshop and Illustrator to create the colored versions. 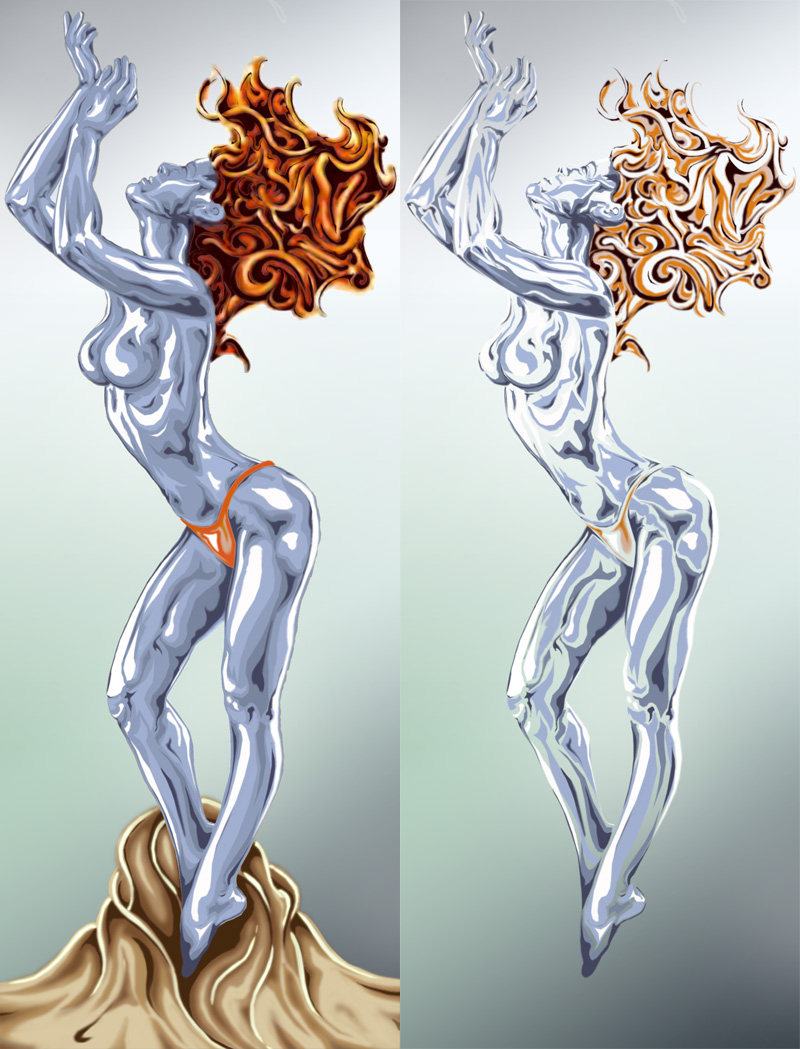 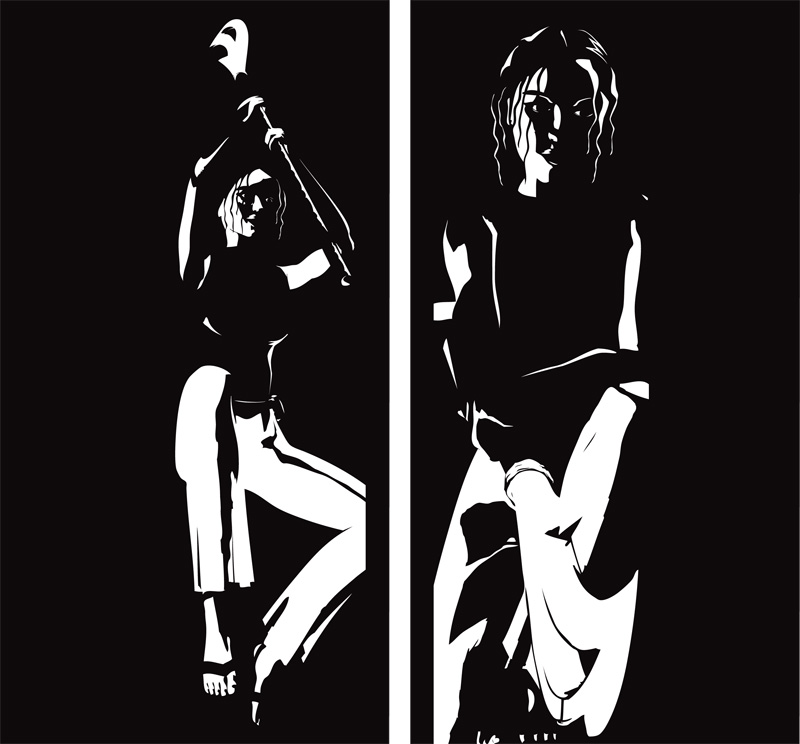